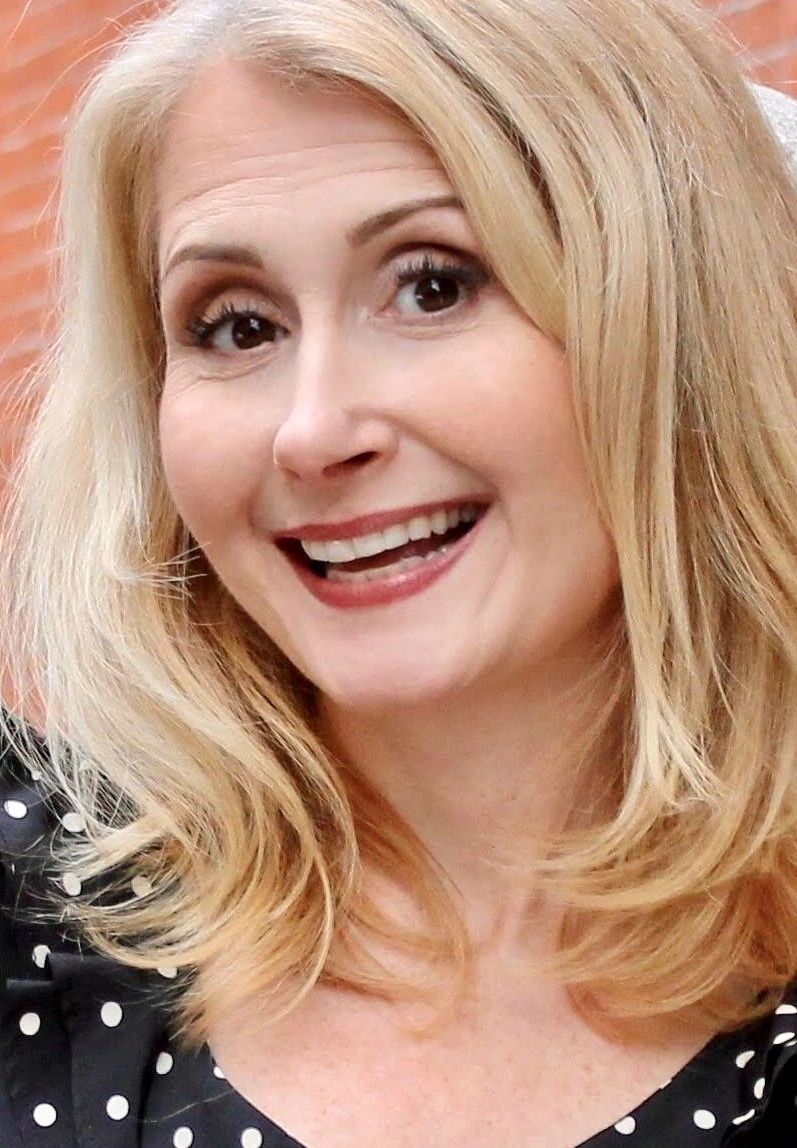 It's nice to meet you!

I'm an actress, singer, teaching artist, and mom on a mission to entertain!

Where It All Began

Jenna Morris, an only child, was born in Hampton, Virginia and was bit by the performing bug at a very early age. As a matter of fact, her theatre debut was as "Raggedy Ann" in an elementary school production at the Hampton Coliseum.  She was even a model for a social studies textbook.  Jenna’s love of music also started as a child.  She took piano and violin lessons and her innate musical ability was evident at an early age.  She even accompanied her father, a local musician and high school band director, on his gigs, where she would sing.

Jenna then started getting involved in school plays, Show Choir, and Band, where she was Drum Major. Also, while in high school, she auditioned for the local community theatre where she quickly became a star and was featured in five productions.  One of which was the title role in Cole Porter’s Kiss me, Kate, which got rave reviews.

Jenna attended the College of William and Mary in Williamsburg, Virginia, where she was a music major and theatre minor.  In college, Jenna was a member of the William and Mary orchestra, where she played the French horn.  She performed with the Opera workshop in such roles as Mimi from La Boheme and Norina from Don Pasquale.  She was also featured in the main stage production of Showboat directed by Jerry Bledsoe, founding director of the Virginia Shakespeare Festival.  Jenna also got her first professional gig while in College in the Colonial Williamsburg annual production of The First Christmas Tree.


In New York, Jenna has performed in a variety of different venues and roles as varied as a church soloist to a cabaret singer at Don't Tell Mama's.  Jenna starred in The Elephant Man: the Musical as Jessica Curvey, the elephant man’s love interest, which ran for two years at the acclaimed Upstairs at Rose’s Turn.  She also starred in the production when it moved to the New York International Fringe Festival and played to sold out audiences.


Jenna has been described by casting directors as hard working and willing to give it her all to fulfill their artistic visions.

I act both on stage and screen. I am also available for voice over acting and hosting. Please see my resumé for the details of my experience and skills.

Jenna most recently performed the role of Mrs. Pinkerton in Pinkalicious, the Musical at The Growing Stage Theatre.  In addition to performing, Jenna is a currently a Teaching Artist, focusing on sharing her love of music through early childhood music classes.  To hear more of what I am up to, follow me on social media.

Do you have more questions? Are you interested in collaborating on a project? Send me a message, and I will get back to you as soon as I can.